ERTS: Exploring the Next Generation of Urban Transit

Advancing towards the future of Shared & Personal Rapid Transit Systems with a ground-up approach for the system as a whole in order to achieve a tenfold improvement in the overall efficiency.

Modern transportation systems have brought forth revolutions that have been shaping our livelihoods for over a century. Amongst all of the conveniences, transportation has consistently been one of the largest contributors to global warming. It is our responsibility to safeguard the planet’s habitability for our fellow creations and for the generations to come. Innovation has to be inherently and intuitively symbiotic with our natural existence.

Some of the major deficiencies arrive from the economic and environmental costs of the infrastructure as well as its architectural obtrusivity. As for the vehicles themselves, the norm of a big 2-tonne metal box often carrying a single passenger weighing less than 5% of the vehicle’s weight in itself seems problematic.

With ADSAutomated Driving Systems and V2XVehicle-to-Everything Communication, the future of transportation, in general, appears promising as they’d enable dynamic synchronisation and collective decision making, upon which dynamic path optimisation, platooning etc can be realised, hence improving safety and optimising the usage of energy while minimising the average transit time. That, however, isn’t enough. 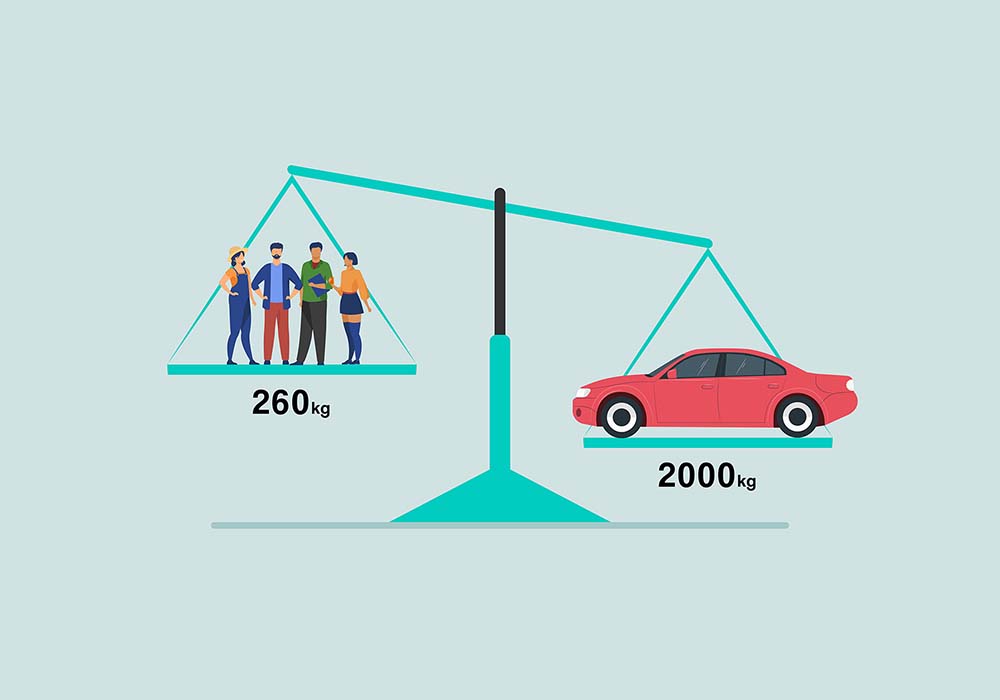 We believe it is salient to shape the system up from its very fundamentals so as to attain the conveniences of personal transport with the efficiency levels matching if not surpassing that of public transport.

The infrastructure has to be such that it comfortably supports high end to end connectivity with minimal environmental and architectural impact through high economic and technological efficiency, at the same time providing safe and harmonious conformity to local habitats and being community friendly. The user experience has to be addressed to minimise the stress of commuting, a solution that is seamless, be it intra or intercity. The automotive modules shall be as light as they possibly can be, with the least possible aerodynamic drag and rolling resistance, yet comfortable.

There’s still a long way to go, and to make valuable progress, messing around with ideas is the track we’ve chosen. We’ve set for ourselves some seemingly absurd targets, to push ourselves. Our present goal is to design an autonomous PRTPersonal Rapid Transit (Pod/Shuttle) unit for 4 passengers, with a dry weight of under 300 kilograms, a drag coefficient of under 0.115, and a center of mass lower than the shaft axis. We have attempted to keep the design as simple and natural as possible.

One of the cardinal focal points alongside human-centric design is the capacity to be economically and environmentally effective throughout their usage cycle, from manufacturing ease to recyclability or safe disposal. 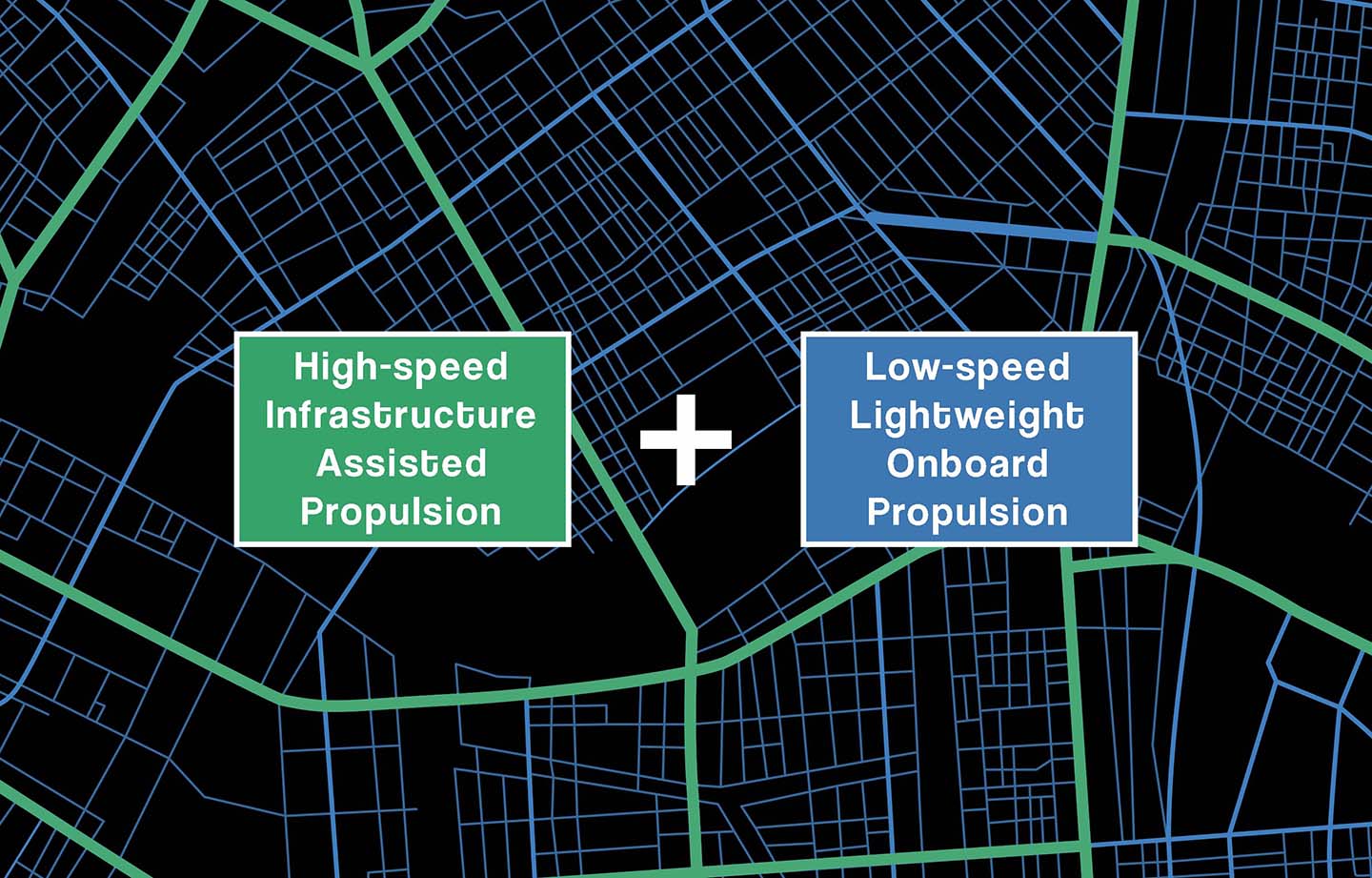 The autonomous pods are being designed with high safety standards and a body innately ready to house ADS sensors, as it's organically being designed to function with such systems. Further, it possesses the ability to be extremely flexible in terms of scalability and customisability for varying use-cases such as personal rapid transit, on-demand rapid transit, shared transit, MaaS, light-freight/delivery pods, etc.

Through our experiments so far, we have been leaning towards an apparatus where the pods accommodate compact and lightweight onboard propulsion systems to enable high end to end connectivity, while a high speed infrastructure-assisted propulsion system enables longer transit routes with fleet optimisation. We are yet to account for the general population's discomfort with a change of such a scale, and it's large scale adaptability which is necessary in order to truly shape the future beyond sci-fi movies.

For more information, reach us at: ide@aufenbach.com