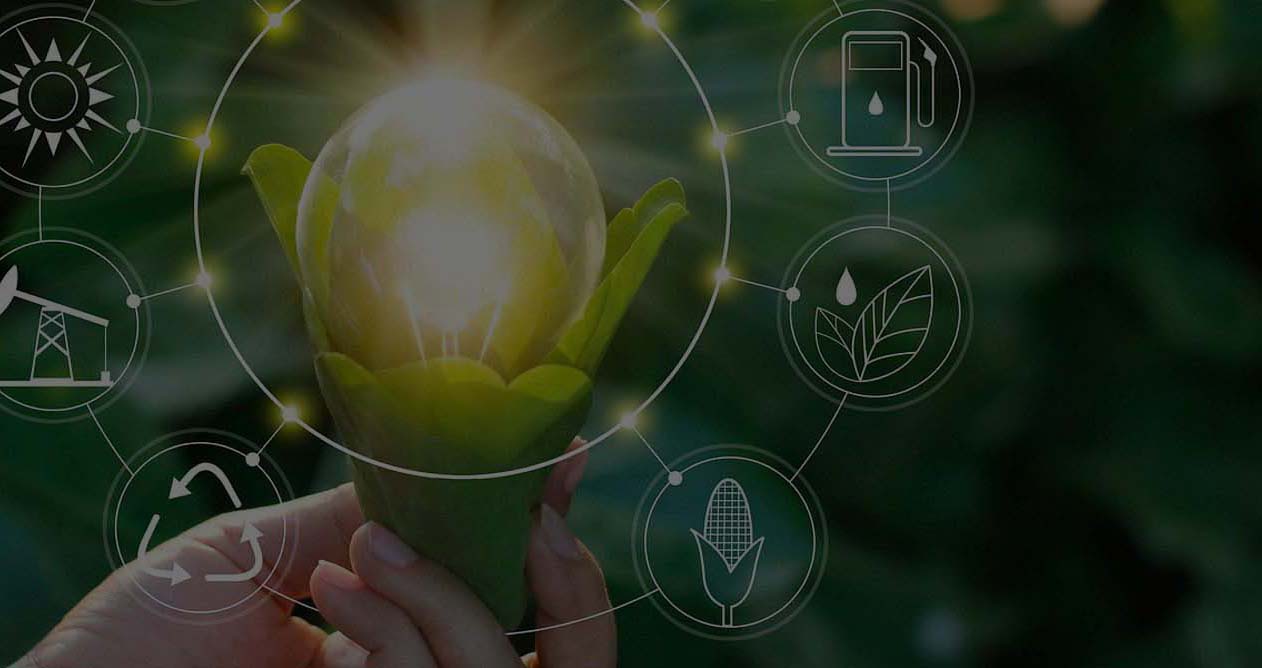 It started out when, during a LAN gaming session in campus, we had multiple mice die on us. That got us thinking; we exert physical energy onto the mouse when using it, why can we not harvest that energy to power the mouse? All the mouse needs is a tiny bit of power to sip on anyway.

We went on to make developments for self-charging mice and keyboards. An embodiment was based on harvesting energy from an inbuilt electromagnetic setup built upon a basic induction apparatus. Two variations were made, one composed of a single part system, and another composed of a two part system. The former had the harvesting module fully embedded into the mouse itself while the latter was based on the relative motion of the mouse with respect to the mousepad. The keyboard’s proof-of-concept was based on piezoelectric beams being bent upon key-presses.

However, we didn’t stop there; we further went on to see the possibilities in developing energy harvesting units for sports equipment. That would open up possibilities of designing sports equipment with smart electronics sealed in, enabling tracking of performance and other metrics, and would never need to be plugged in for recharging.

The work mostly revolved around two foci: One was to harvest the energy from user’s physical input, and second was to filter that energy into a form that can be utilised.