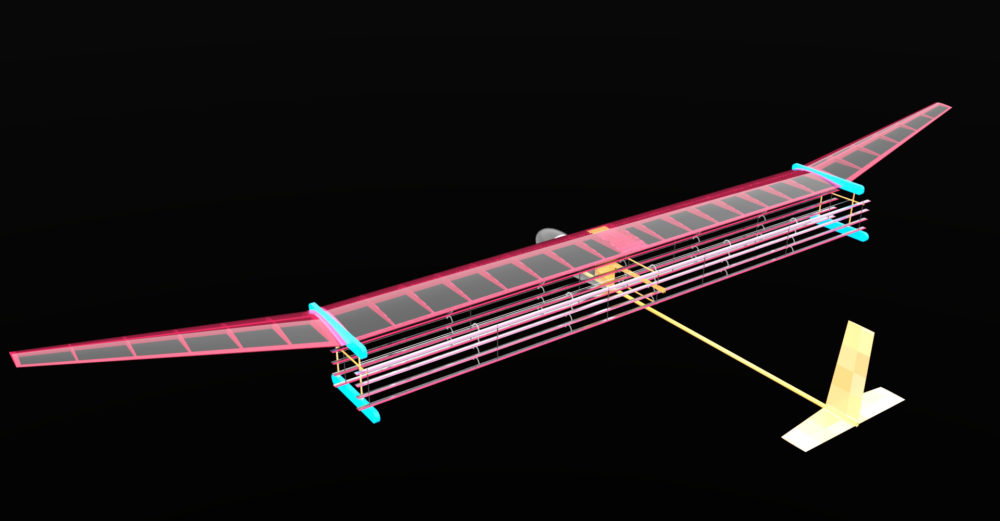 MIT researchers create plane that flies without any moving parts

Researchers at MIT have developed a plane capable of flying without any moving parts, reports MIT Technology Review. The feat was achieved using electroaerodynamic propulsion, which uses a pair of electrodes to push around ions and create ionic wind. The phenomenon has been known about since the 1960s (in fact, Apple even considered using it to cool its laptops back in 2012), but this is the first time it’s been used to propel a plane.

That said, this ‘plane’ is an uncrewed model weighing just 2.45 kilograms. Scaling it up to the size of commercial aircraft would give it numerous safety, noise levels, maintenance, and environmental benefits over traditional planes, but doing so comes with enormous challenges. For one, the battery required to supply the necessary 40,000 volts the propulsion system requires would be massive, creating huge weight challenges that the design would need to overcome.

Instead of entirely powering a passenger plane, the researchers speculate that the technology could be used to power smaller drones. Alternatively, one of the researchers theorizes that it could be used in combination with traditional plane engines to make the overall craft more fuel efficient by reenergizing the air that passes over the aircraft and eliminating drag.