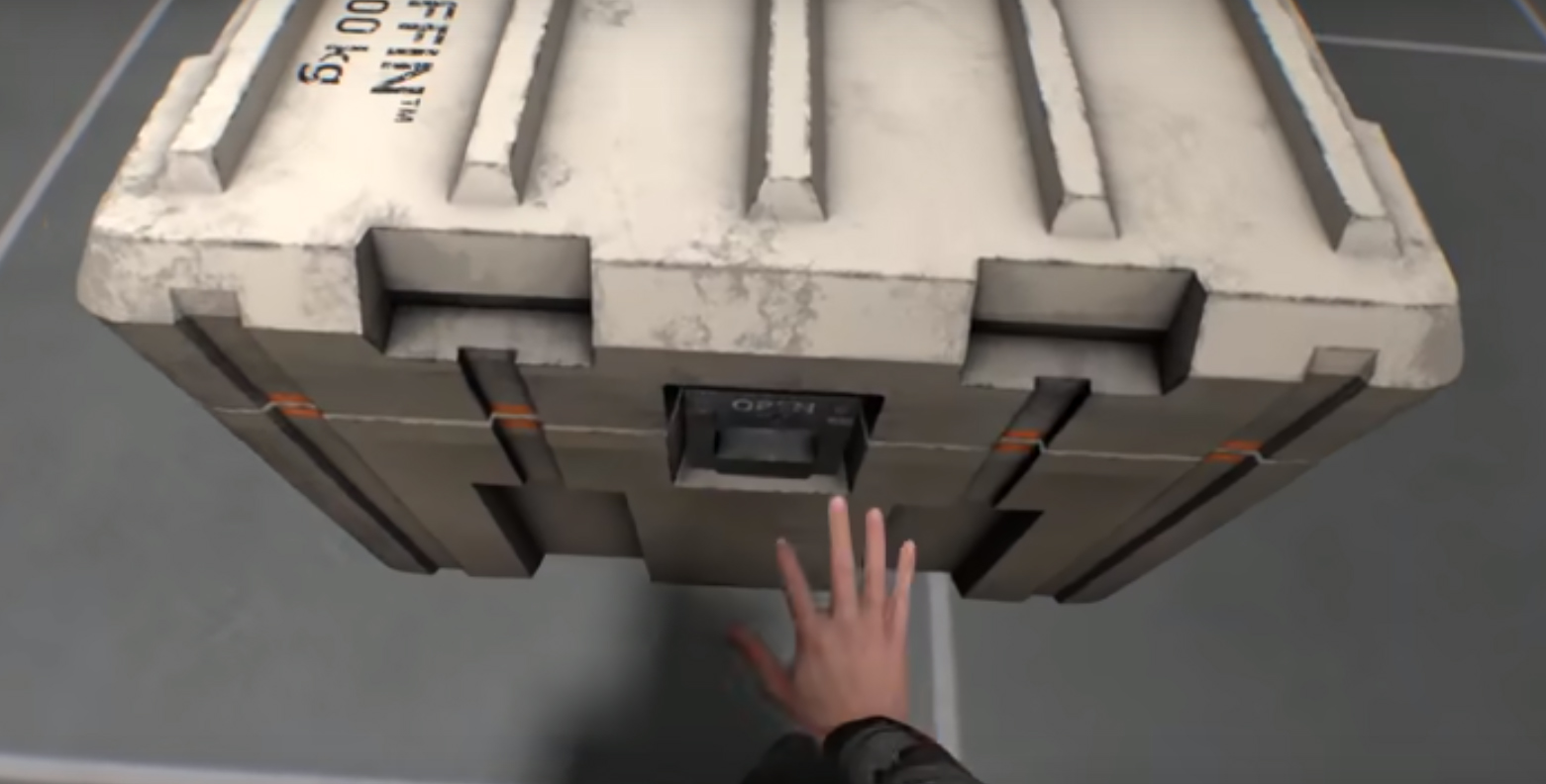 Indie VR studio Stress Level Zero has been quietly working on their new title, Boneworkssince going into stealth development after showing off an intriguing tech demo last year which featured rich, physics-based interactions. Today the studio is revealing Boneworksas a full game, due for launch in 2019.

Stress Level Zero is a veteran VR developer, having released Hover Junkers as a Vive launch title back in 2016, and following up with Duck Season in 2017. Boneworks, however, is something of a reboot for the studio. Yes, it surely incorporates what the development team has learned in the intervening years, but from a tech standpoint the studio started with a fresh slate and set out to redefine the fidelity of VR interactions by rooting their game in physical simulation.

Boneworks is described as an “Experimental Physics VR Adventure” with a healthy dose of combat. Featuring a full avatar, Stress Level Zero has sought to give players a rich sense of immersion and embodiment by driving everything with physics, from guns to objects to enemies. The studio says to expect the following:

Where in most VR games you might reach out to a table in front of you and watch as your hand clips through the surface, Boneworks treats your entire avatar as a physical object which properly collides with everything else in the game. This includes simulations of object mass, meaning that heavy stuff will be difficult (if not impossible) to move, while smaller, lighter objects will be easy to move and throw.

Building out the game world in this way means that the virtual world and the objects in it behave consistently. The game’s developers say this enhances immersion because players won’t run into situations where they can’t do things they expect to be able to do, like reaching out to grab an object only to find it isn’t ‘allowed’ to be grabbed, or trying to hit one object with another only to find that the objects don’t interact with each other.

What that means, Stress Level Zero hopes, is that Boneworks will offer a rich sandbox for players to feel immersed within. Players will need to use what they understand about how the game world behaves works to succeed. But the studio doesn’t want to script puzzles so deeply that there’s only one solution; in they hope that Boneworks will offer the freedom that players could find novel and unexpected ways to solve the game’s puzzles by relying on the consistent physics-based rules.

The folks from Node, the YouTube channel hosted by Stress Level Zero developer Brandon Laatsch, offered up a good look at some in-development gameplay:

Boneworks is due out in 2019 and is said to feature puzzle solving, combat, and a story to tie it all together. The studio is currently targeting the launch for Rift, Vive, Windows VR, and Knuckles.