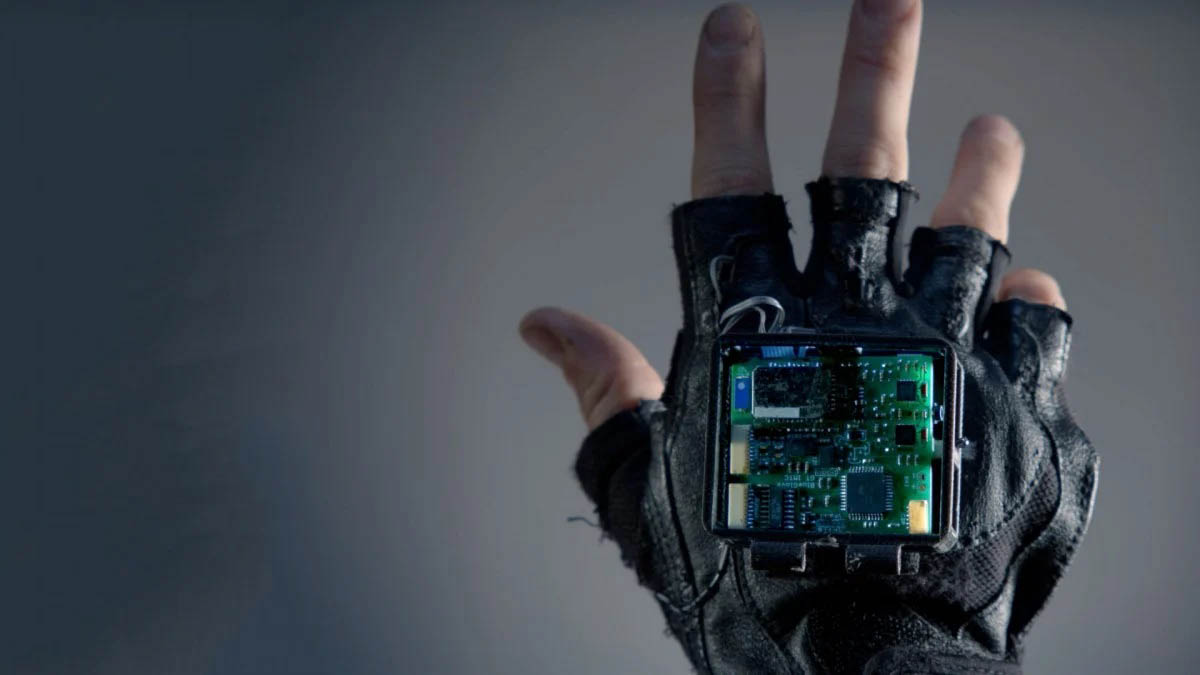 These Gloves Can Teach You to Play the Piano. And Maybe Heal Your Brain.

Georgia Tech researchers Thad Starner and Caitlyn Seim have developed a pair of gloves with seemingly magical powers. They can teach someone to play the piano in an hour. They’ve taught blind people to read braille in four hours, a process that usually takes up to four months. The gloves work through a process called passive haptic learning. Basically they vibrate in ways that stimulate the correct movement in the user’s hands. While the applications have been impressive so far, Thad and Caitlyn believe we’re just scratching the surface. Most recently, they’re exploring how the gloves can be used to restore movement in people that have suffered traumatic brain injuries. And the results are very promising.