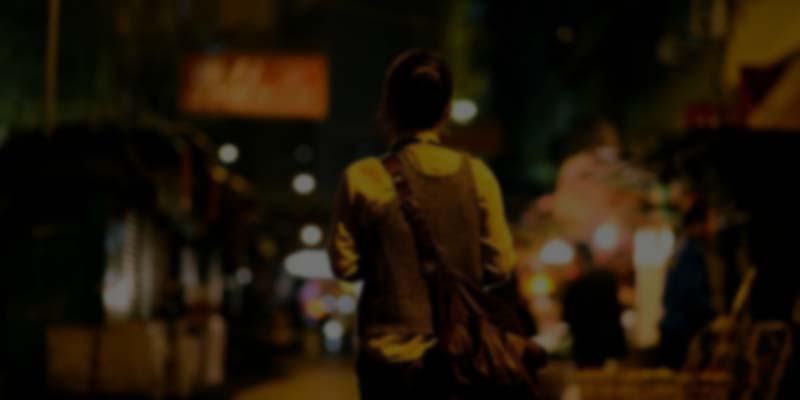 Some of the solutions could be in the grounds of ethical education, strengthening the legal system and fighting certain cultural norms that enable such crimes. However, as tech-geeks and engineers, our brains do wander around designing products that could possibly help at least a small percentage of the potential victims.

We designed a system for the initiative by Bruhat Bengaluru Mahanagara Palike (BBMP) named ‘Suraksha Mitra’ which focused on providing an SOS device for the safety of women in high-risk regions. Their team had reached out to the Centre for Nirbhaya Fund to carry out the implementation of the proposal worth INR 1 Billion.

Various institutes and academics have published their work to support the technical development of the SOS band. Our focus was more on the wireless network that could be utilised to realise such a system.

Our hardware setup was simple and minimal, keeping in mind that the per unit cost had to be very low. We also had to ensure that system would be very simple to setup and use because the target users would be the uneducated women from rural areas (which is also why we could not resort to having a similar system embedded directly within Smartphones or Smartwatches). We had a basic microcontroller setup with a GSM module that would read the location data from a GPS module and publish SMS alerts to concerned regional authorities as well as the guardians and nearby volunteers. The minified chip consisted of single button that would activate the alert process as soon as the SOS sequence (in this case: short press, long press ie hold, short press) was input by the user at risk. The refreshed data would be sent every 5 minutes until a reset sequence (in this case: short press, long press, long press, long press, short press) is detected.

We experimented with a few variations of the network configuration, where the GSM setup was backed up by a Wi-Fi based Fog Network, functioning in a mesh configuration with decentralised capabilities. It presented some challenges when it came to the applicability and feasibility of such system but to us, it seemed like something that could be realised especially in dense metropolitans.

Though we were unable to get as far as we wanted with our work, we do hope our minor contribution counts in doing what we as a society need to as a responsibility.