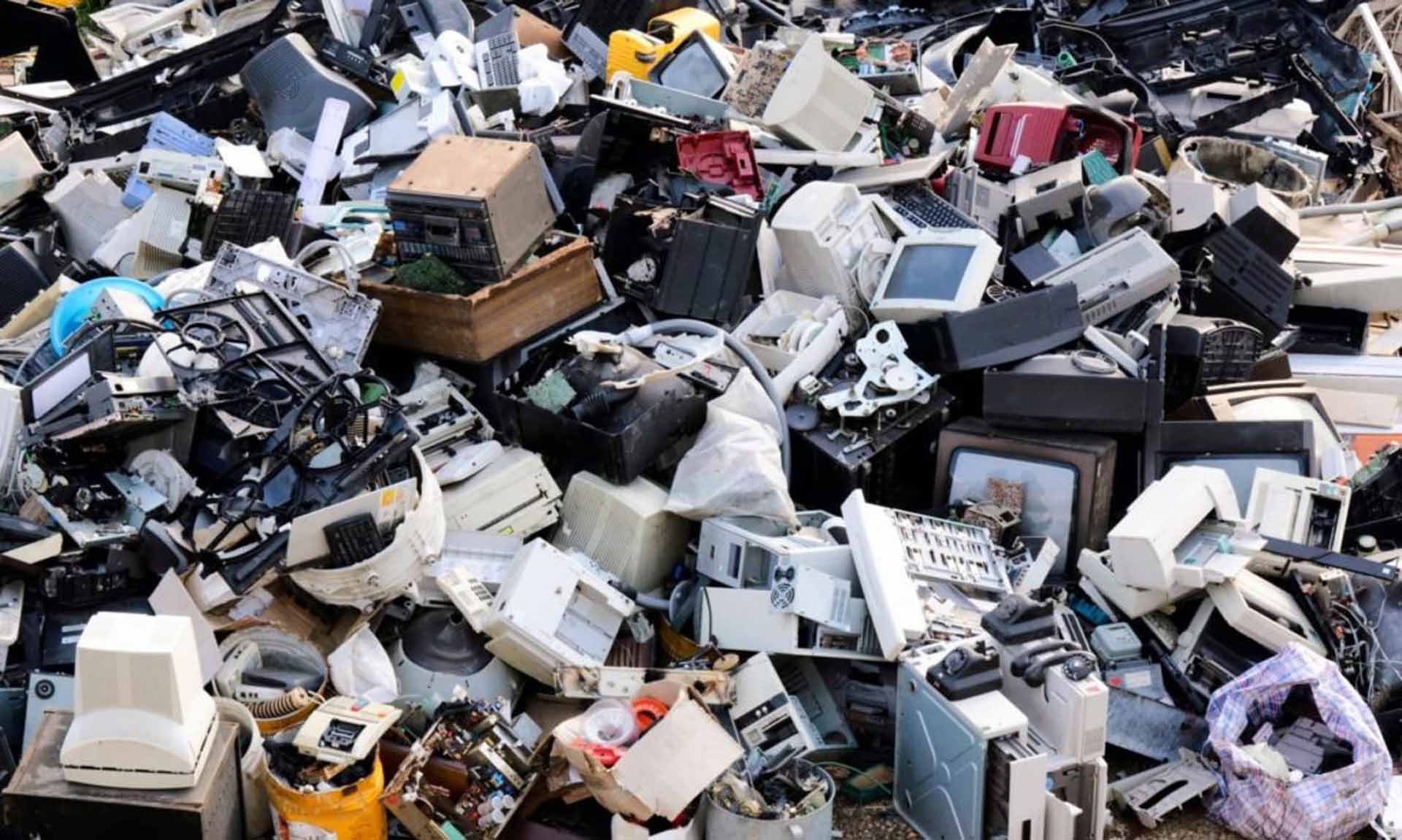 Planned Obsolescence: Why Are Some Products Intentionally Designed With Shorter Lifespans?

Planned obsolescence can be defined as a strategy intended to deliberately ensure that the current revision or version of a given product will become obsolete, out of date or practically useless within a known time period. This proactive move is meant to guarantee that consumers will seek replacements in the future, thus bolstering a continuous and consistent demand.

The most commonly cited case related to this is that of the light bulb. Since the inception of consumer light bulbs, up until a certain point in history (1920s), the lifespans of light bulbs continually increased until the manufacturers realised that the longer the life span was, the lower the demand would be over time. Soon after, most of the major manufacturers of that time got together and formulated an agreement through which each of the manufacturers were bound to limit the lifespan of the lightbulbs. The very scientists who were originally motivated to lengthen the life span were now tasked with limiting the lifespan in a highly predictable manner. 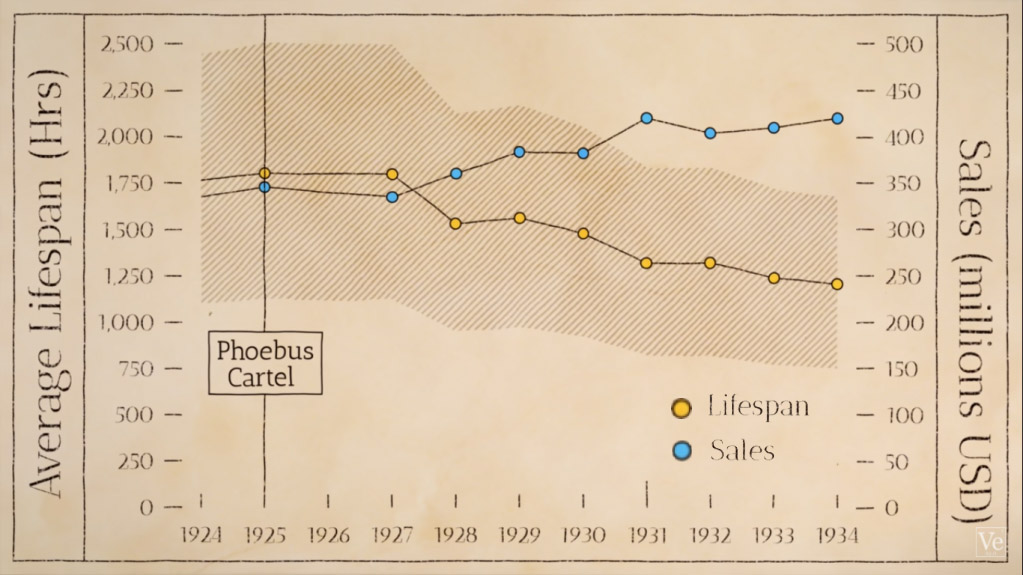 One light bulb that was produced before this agreement, to this day, is and has been continuously on since 1901. In fact, you can watch the light bulb live here. Since then, these principles have been observed in various industries. The growth of LEDs in the market has changed the lighting industry in this regard.

GM faced a similar situation at around the same time period. Vehicles were built to last, and almost every family in the US that could afford one, already had one. Automotive sales had seen a downward trend consistently. GM, which held a market share of over 50% at the time, had to find innovative means to get the people buying again. Almost all the consumer vehicles were black in colour. The solution? Introducing coloured vehicles. In other words, provide the potential buyer with at least a marginal improvement or an additional feature.

The fashion industry too, has its own way of dealing with this. The trends deployed in society are updated regularly, maybe way too often. From coming up with new concepts to recycling older ones, this has been globally accepted. The negative impacts of keeping up with the fashion trends is very obvious in some of the developed economies.

Was the move to limit the lifespan justified? Well this article wouldn’t be written if the answer was a simple yes or no. Without a steady and stable revenue for those who manufacture the light bulbs, the businesses would be hit, which in turn would impact the research and development in the relevant fields; if the businesses tank, the economy feels the hit thereafter. On the other hand, the environmental impact and the financial impact on the common man would be put to question. The caveats exist on either side of the argument.

The usage of the term skyrocketed a few years ago, when rumours of Apple throttling the performance of older iPhones became known after certain software updates. When we look at the phones and the laptops of today, the year on year improvements are miniscule. Most products eventually do reach such a plateau upon maturity.

Beyond the generally portrayed crude caricature of large multinational corporations looking to milk profits from their customers, the practices come with some silver linings at the least. Though practiced by a majority of the large companies around the globe, the way it is economically and strategically realised now is far more intricately planned. In some cases it’s very subtle, from having some parts wear out quicker, to having the repair costs be high enough to be an insensible of a decision to make, these are now normal for product designers to consider.

Nuanced policies are being put into place especially in the EU in order to regulate the norms and to ensure that the practices wouldn’t be exploited. It often seems to boil down to a policy war between the sustainability of a business versus the sustainability of the environment; this view generally tends to overlook the benefits of fast moving goods at a macroeconomic scale. We have to put down strategised schemes that would enable to economies to thrive, and push meaningful innovation forward while giving high priority to the environmental and economic implications.